Hecho a Mano and The Magazine present ¡VICTORIA! Selected Political Prints from México (1910 - 1960) at the The Magazine’s new art space at 1415W Alameda St.

Mexico has a long history of politically charged printmaking, largely credited to the work of José Guadalupe Posada, who was an artist and social critic during the 1910 Mexican Revolution.

Most of the works in ¡VICTORIA! were produced by artists of El Taller de Gráfica Popular (TGP). In the aftermath of the revolution the TGP was established by Leopoldo Méndez, Pablo O’Higgins and Luís Arenal, who worked with a small group of dedicated printmakers to serve Mexico’s progressive movements. They printed posters and other materials in support of unions and agricultural workers, endorsed national literacy programs and movements for social justice, and condemned fascism. In the tradition of Posada, they produced a constant stream of handbills and fliers using witty topical songs and satirical skeletons as caricatures of corrupt politicians and officials.

Much of this work continues to hold resonance with current events.

Linocut and letterpress in red and black on tan wove paper

Posada in His Workshop (Homage to Posada), 1956 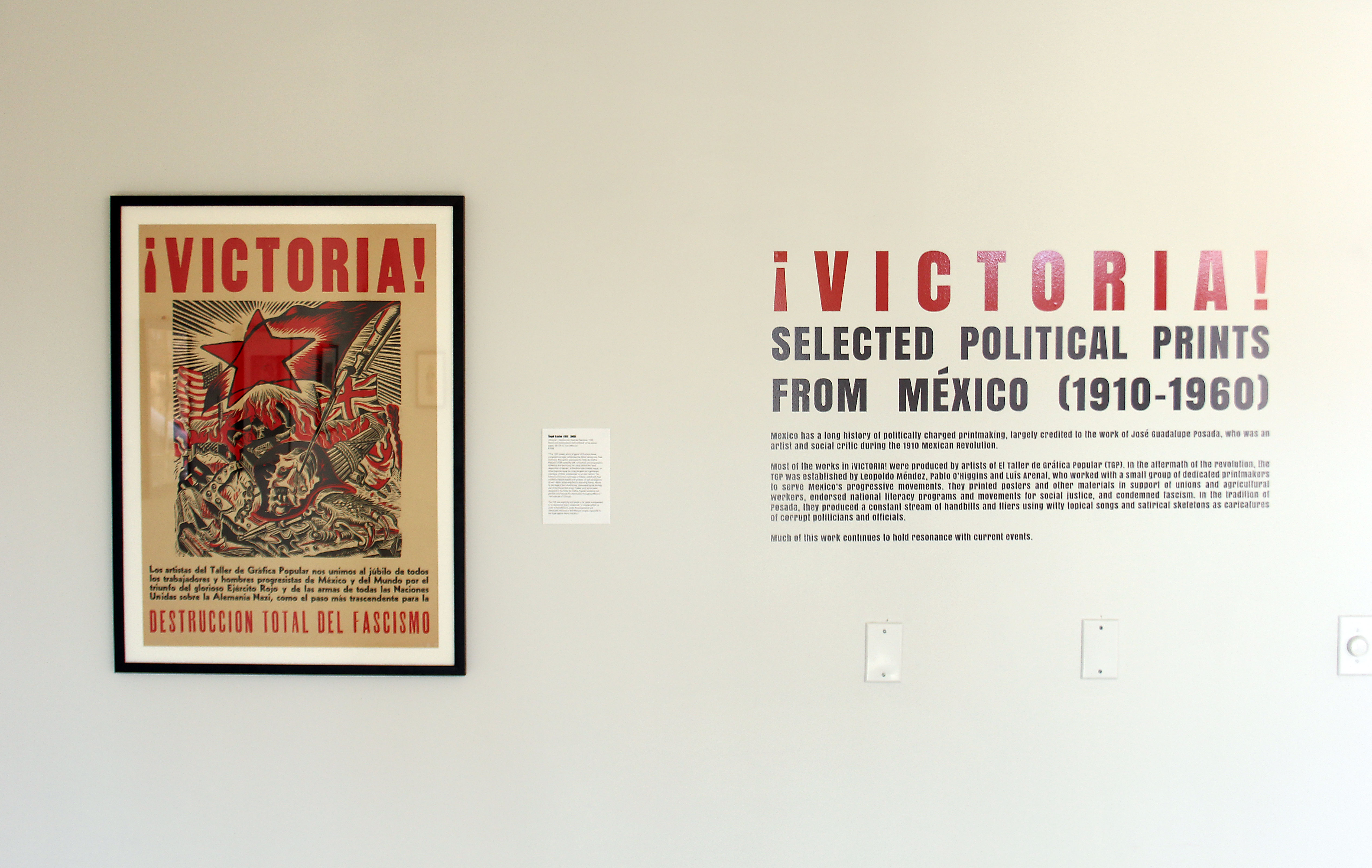 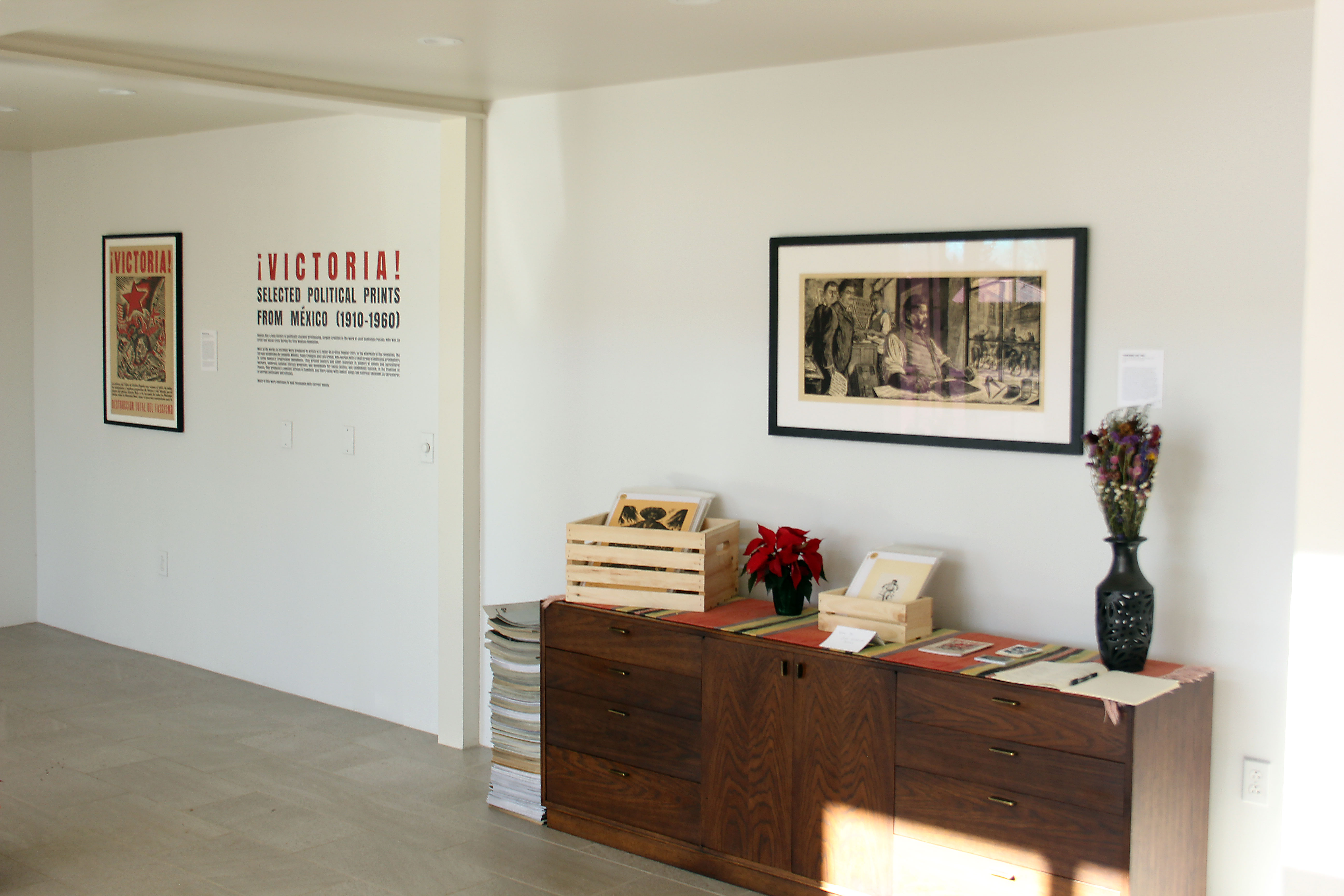 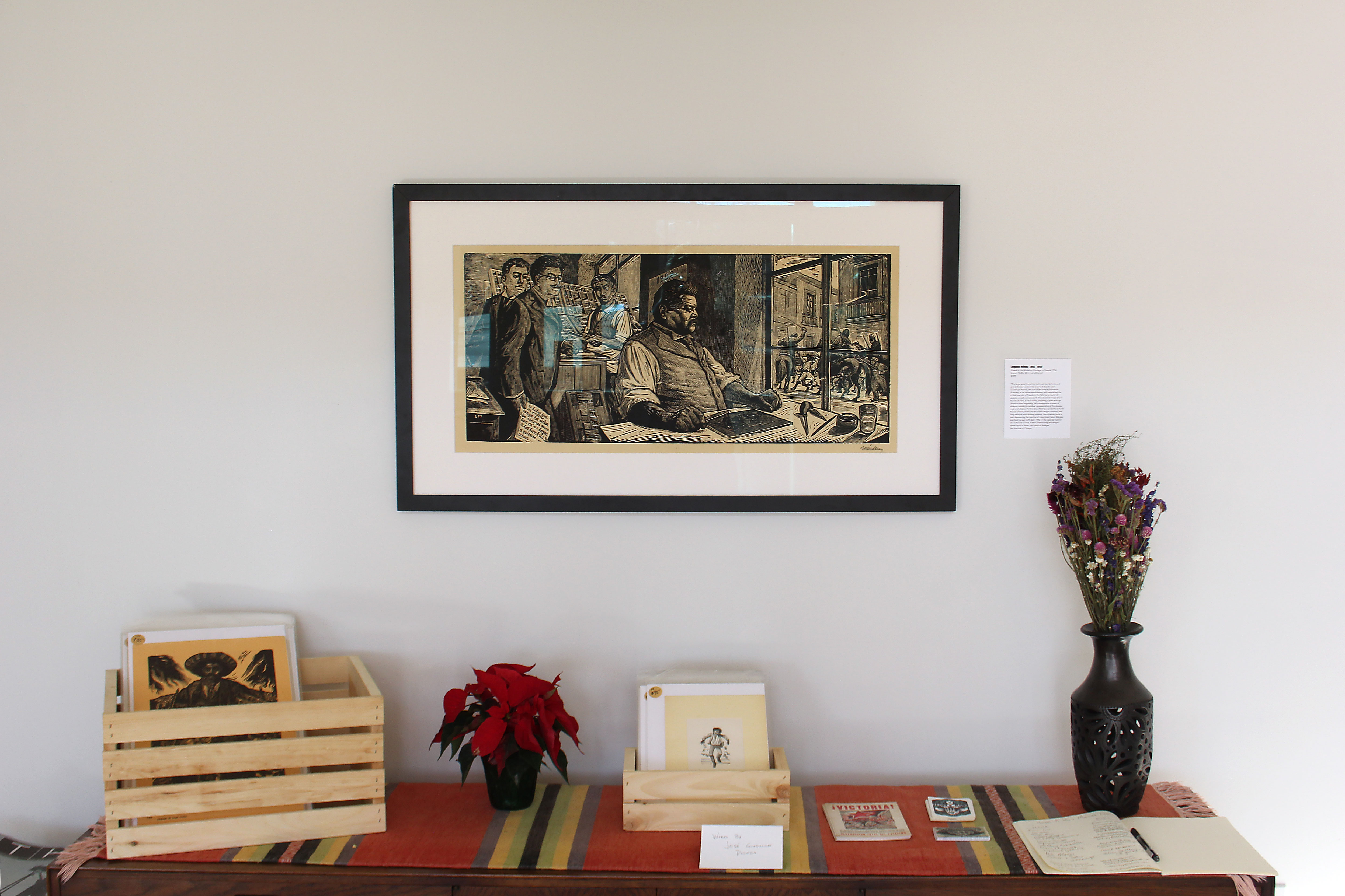 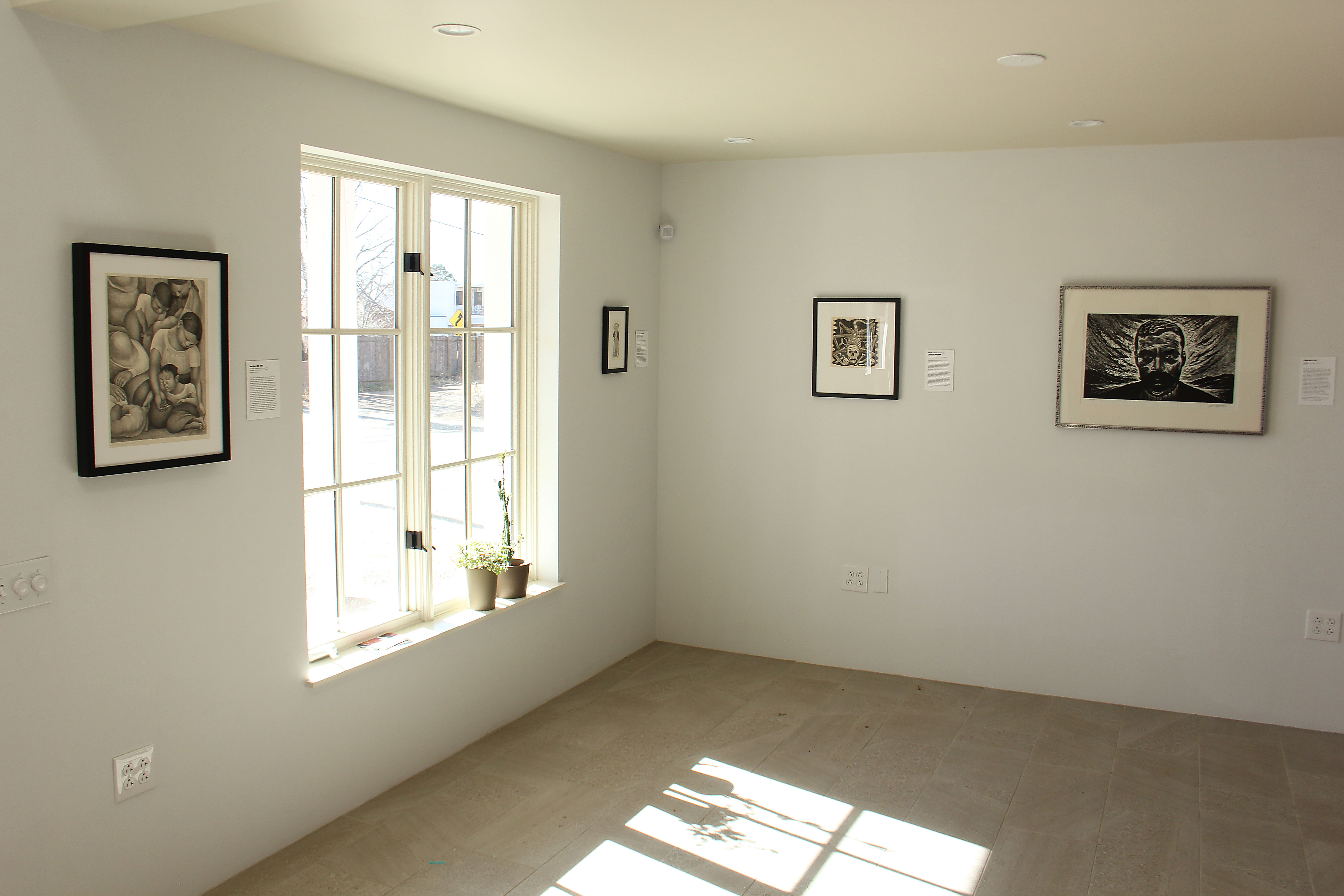 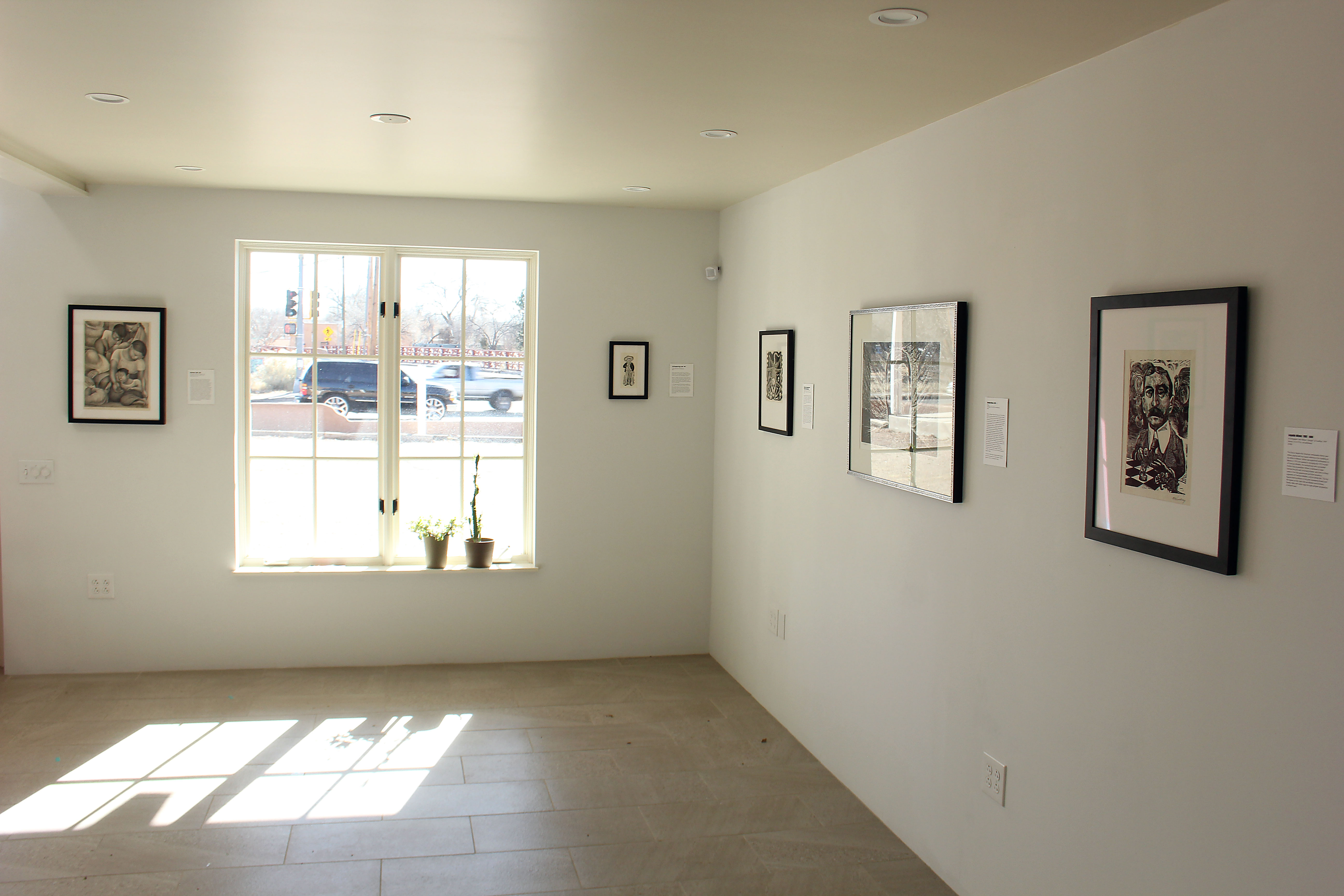 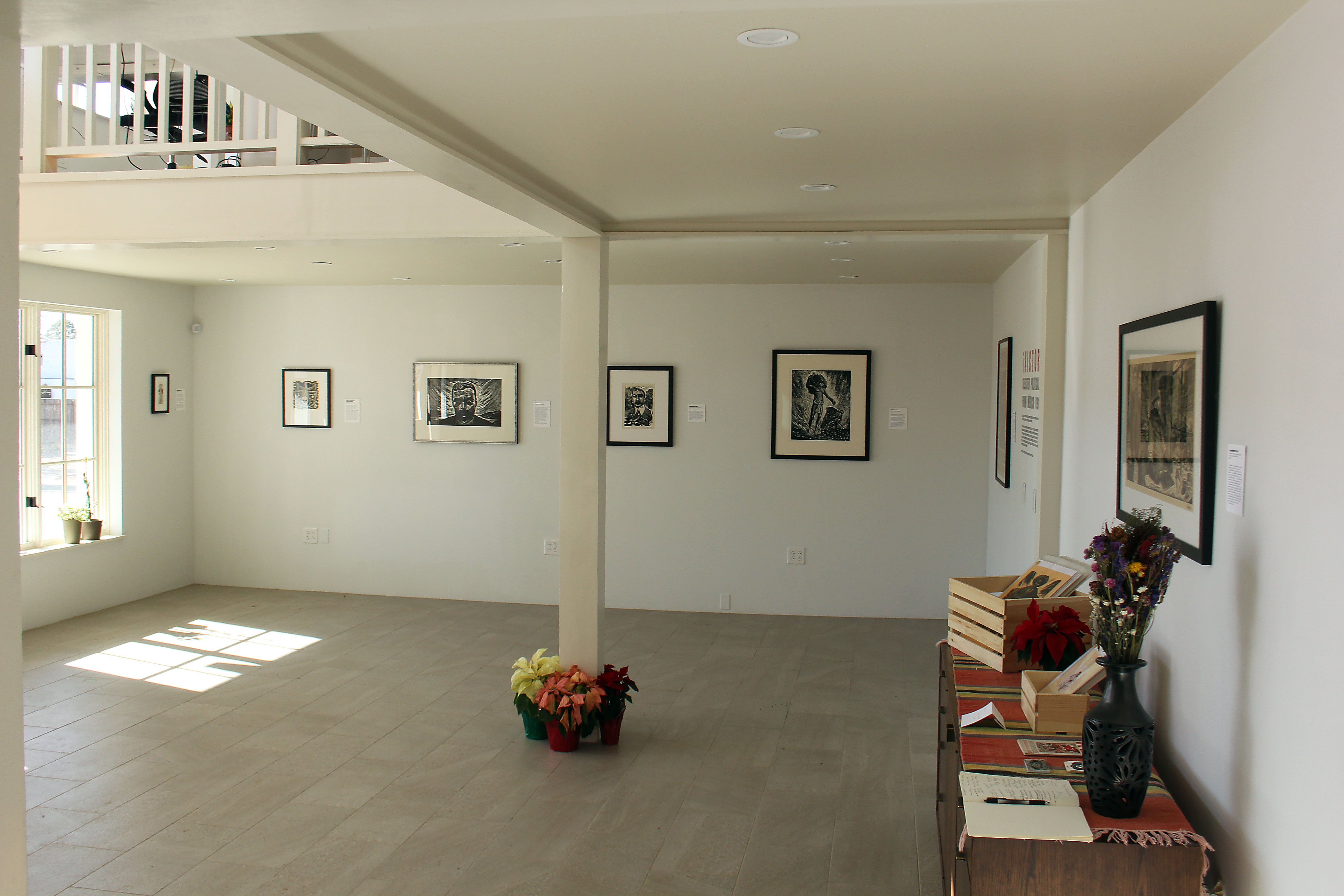 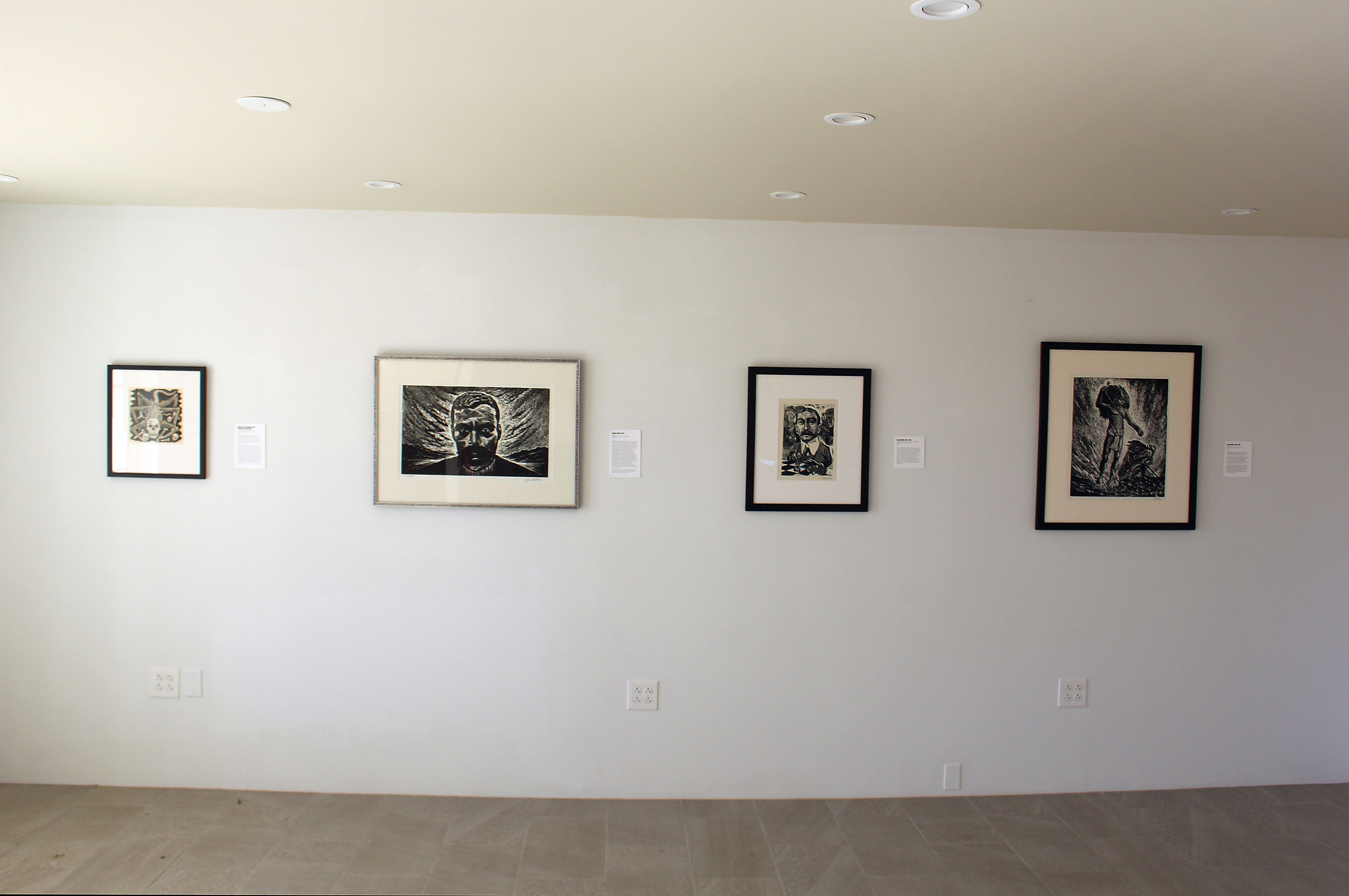