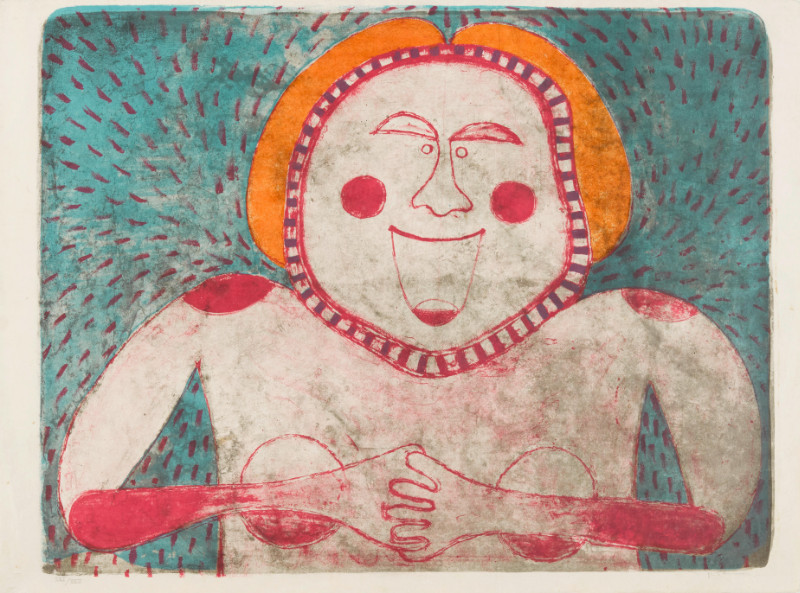 One thing that set Zapotec artist Rufino Tamayo (1899-1991) apart from his contemporaries was his steadfast refusal to make his art political. While Diego Rivera (1886-1957), José Clemente Orozco (1883-1949), and David Alfaro Siqueiros (1896-1974) all became known for their murals on themes of social justice, human suffering, and revolution, Tamayo took another tack.

No one can deny that Rivera, Orozco, and Siqueiros ushered in a renaissance in Mexican mural painting or the influence of their political ideologies on Mexican modernism. But Tamayo’s concerns were much more idiosyncratic. And it got him into some trouble. He never joined his compatriots in the Mexican Communist Party, of which Rivera and Siqueiros were prominent members, and headed instead to New York City.

There, he began to forge an artistic path that influenced generations of artists in America and his native Mexico.