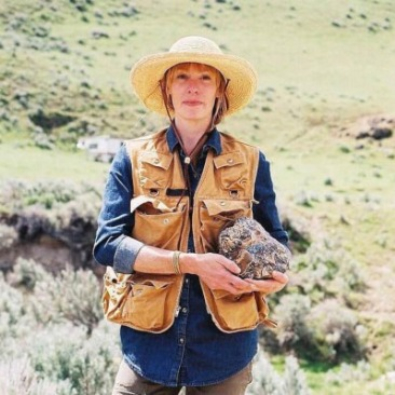 I am a lifelong rock and mineral nerd and I live in the Pacific Northwest. I spend a great deal of time traveling throughout the western states in search of cool rocks to chop up. I particularly love colorful rocks and will also dig some out of buckets in rock shops, too.

I am a proud member of the Mt. Hood Rock Club where I first learned to cut stone. The objects I make are crafted in my small shop at home. I take large chunks of rough material to cut into slabs on a really big rock saw, then the shapes are trimmed out of the slabs on a smaller rock saw. I use successive grits to polish each stone by hand on a rudimentary faceting machine. The process is arduous but rewarding.

The greatest joy of working with rocks and minerals is collecting the material - my "job" is to drive out as far as I can on dirt tracks to canyons and abandoned mines to look for treasure.

What's the craziest experience you've had out rock hunting?

The first time I found a large dinosaur bone. Near Elmo, Utah. The worst part was having to leave it where I found it. It's illegal to collect.

If you could be a rock, what would you be and why?

I'd be lapis from Afghanistan. It is the most perfect rock.

What's the coolest fun fact you know about rocks (or a specific rock)?

And guess what - they're green! The inside of the Earth is a solid mass of green crystals (that are so hot they're never illustrated as green, they're shown glowing, hence the perpetuation of the idea that the mantle is molten. It's not. It's solid).

Do you consider yourself an artist? Why or why not?

Yeah I think so. Not the kind that went to art school though. The scrappy garage kind.

Check out all of Alison's jewelry here! 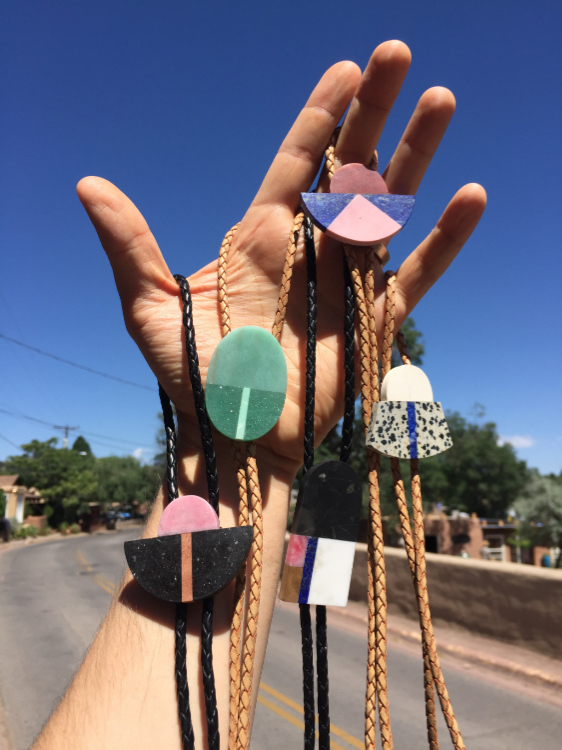